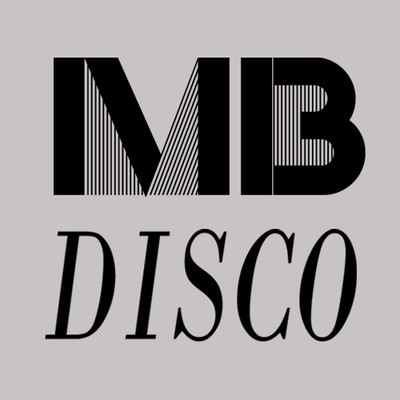 What is the common factor between Giorgio Moroder, Ray Mang, Leroy Burgess, Ilija Rudman and Newcleus? Well, they are all part of the new MB DISCO label hailing from Sweden. It is masterminded by Martin Brodin, the founder of Deeplay Music. With this label he wanted to go back to his Disco roots. Disco Music has always been in Martin’s blood and now he felt it was time to play tribute to it. So how has he done it? The answer is very simple, mix up the old disco feeling with modern sound.

We can call it Nu-Disco, Post-Disco, Disco for 2010 or whatever suits you. For Martin Brodin it’s just about the feeling for what he believes is Disco. We will release old-skool super limited 10” vinyl records (yes we’re crazy!!) together with the modern digital downloads to keep our self in the loop of the todays business.

If the legendary Loft was still around, people would probably jump around of joyness. Shining disco balls, hands in the air, roller skating girls, lollipops and a touch of Larry Levan.

Here we have MB DISCO