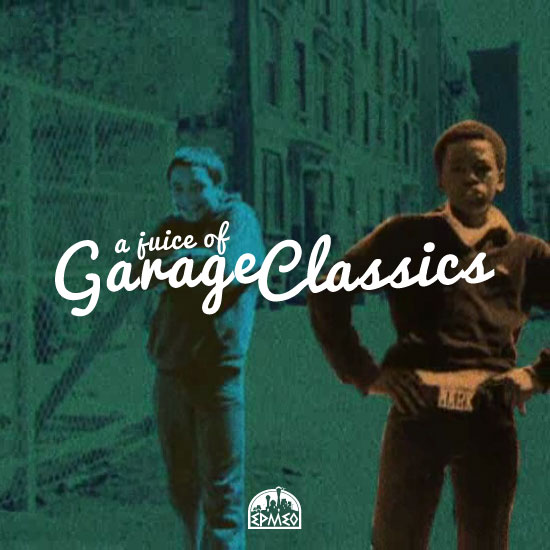 “The difference between me and my brother, is that Federico always searches for the most obscure and rare records. I, myself, look for the ones that melt my heart…always thinking about the sound of the record on the dancefloor. Rare or common, it does not matter. And that, I think, is the secret of having a really beautiful collection. And, of course, you need to study, check out the producers, the musicians and the record labels.”

Read more about Gino/Download the mix

Gino Grasso, collector extraordinaire. He started buying records at 14 at the end of the 70’s, all due to his uncle that worked for an independent radio station in Italy. He fell in love with disco and boogie. After that, Gino and his younger brother, Federico, started the real digging process. They bought vinyl that at that time, in the 80’s, seemed strange to some collectors. So, the records began to amass, growing in numbers, reaching almost 10.000. The brothers had to store them somewhere. At that time, their only option was their grandmother’s house that had 3 spare rooms. As time passed and they had to move separately, the records had to be divided amongst them. Still, to this day, the brothers exchange records whenever they need. With no sweat at all. They are neighbors.

Nowadays, Gino always goes to HotGroovyRecords, where he still listens and buys records by the dozen. And when the owner and friend is Luca Trevisi (LTJ-Xperience) he knows he can’t go wrong. Besides his disco, funk, boogie records, Gino has another large amount of new records, house and nu disco, all gathered in his latest years of dj’ing.

But for now, let’s get down to the real business. A live vinyl set full of Paradise Garage gems, recorded especially for Epmeo, and for all the disco lovers out there n everywhere.